× Bidding has ended on this item.
Active 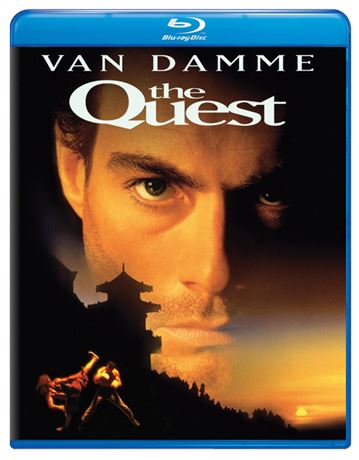 Payment Instructions
If you have multiple items you are bidding on that close at different times during a specific weekly auction, wait until after your last item ends that evening and your invoice will automatically be updated with all items you've won! Winning bids for each weekly auction will receive a separate invoice for that week. It is the buyer's responsibility to ensure that each weekly auction is paid within ten days of completion of that week's auction.

In the slums of New York City during the 1920s, petty thief Chris Dubois (Jean-Claude Van Damme) finds himself on the run from the police. At the docks, he hides on an outbound freight ship leaving for Asia. Taken in by the mysterious Lord Dobbs (Roger Moore) as the boat docks in Thailand, Dubois is introduced to the underground world of martial arts fighting. His training culminates in a secret battle between the world's greatest fighters that takes place before a select audience in Tibet.